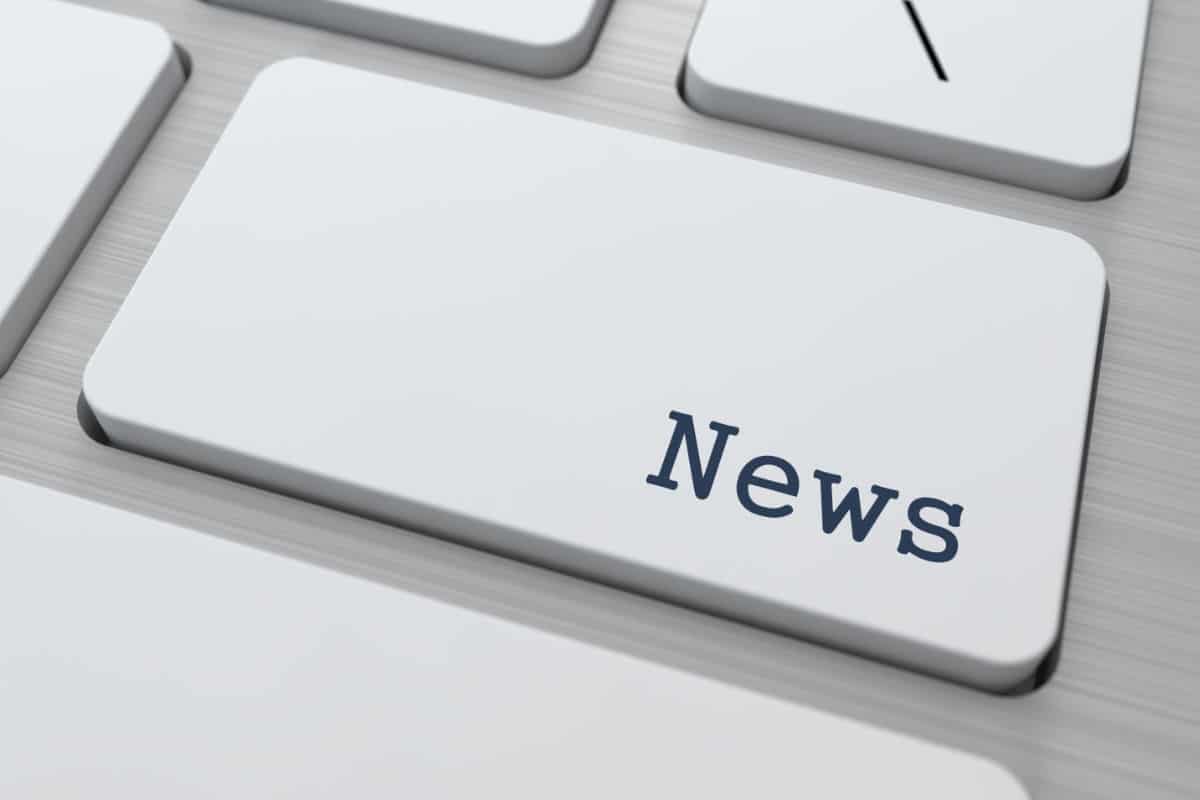 “Evidence Mapping” is an emerging tool that is increasingly being used to systematically identify, review, organize, quantify, and summarize the literature. It can be used as an effective method for identifying well-studied topic areas relevant to a broad research question along with any important literature gaps. Because the procedure can be significantly resource-intensive, approaches that can increase the speed and reproducibility are in great demand. Sciome’s “rapid Evidence Mapping” (rEM) approach is a resource-efficient form of knowledge synthesis in which components of the systematic review process are simplified to produce a visual and quantitative representation of the scientific evidence. Created with the aid of Sciome’s text-mining and machine learning software, we describe a proof-of-concept case study investigating low-calorie sweeteners (LCS) with respect to human dietary exposures and health outcomes. The resulting rEM produced similar findings compared to a traditional evidence mapping of the same topic (Wang et al. 2016), but required significantly less time, effort, and resources to create. The potential time savings of the rEM process make it a powerful tool for rapidly translating knowledge to inform science-based decision-making. We have successfully applied our published rEM approach on various health and environmental topics of interest for both government and commercial clients.